It’s been a year today.  A whole year has passed already since we sailed away on the Disney Fantasy and my heart continues to be full from the experience (sounds kind of girly coming from a dad, but I don’t know of a better way to put it).  Today really made me reflect on why this meant so much to me and my wife. We have taken other vacations before either without children and some with them.  I am thankful for each one of our vacations. I have traveled with my parents, siblings, in-laws, and friends. Each one is unique in its own way. The trip out west with my parents started my love of travel.  I loved the relaxing week we had with Dykemas at the cabin and am grateful for the time we had with them.  I would argue our week at the cabin I spent more time actually playing with the kids than I did on the cruise. My wife and I have traveled to the Riviera Maya, Europe, Hawaii, and the Philippines but with the cruise there was just…..Something about this one. Something about THIS particular trip that makes me smile every time I think about it.

Maybe it was all the gorgeous scenery we experienced.  Living land locked, it is always great to see some actual scenery be it mountains or oceans.  I’ve been to Hawaii and I absolutely would love to go back some day, but it was absolutely beautiful as we were 17 stories up and slowly making our way out of Port Canaveral.  We watched as the ocean waves slowly met the land that rose out of it and crashed onto the infinite shoreline.  The rocks that lined the port gave way to open sea and we were in open water as we looked back at the sun that was beginning to go down on Florida. 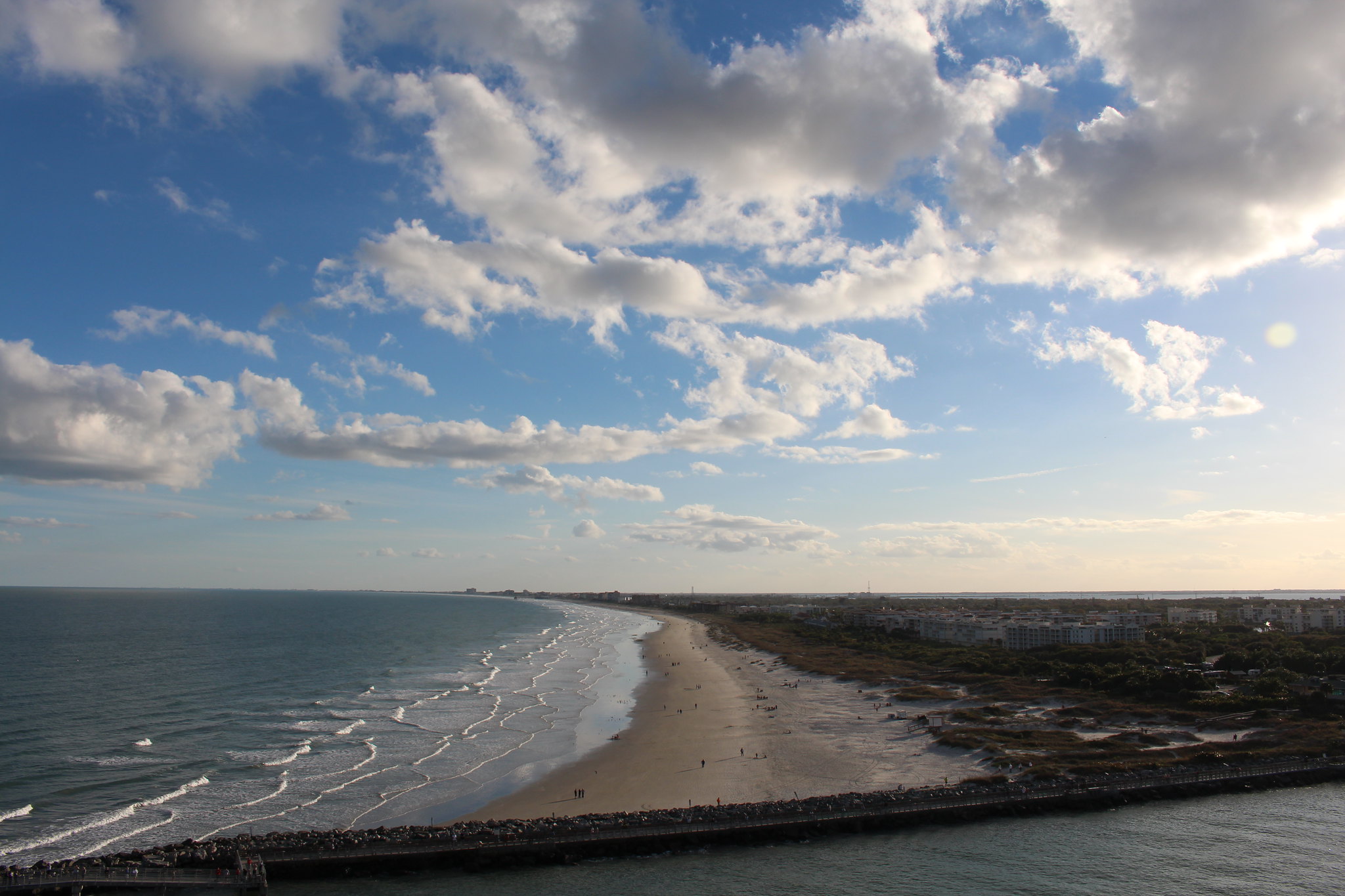 Two days later we came upon a beautiful island that words cannot describe. The ship slowly rolls in from the open seas as if to say hi to an old friend.  The ship delicately backs into port and we are able to take in only a small part of the beauty St. Thomas has to offer.  We wake up the next day to a different culture and another picturesque island which is Puerto Rico. As we leave we see the sun striking the brick fort on the point of the island. Days at sea with nothing but blue water around you for as far as you can possibly see.  Castaway Cay, this tiny little island that seems to be sitting there just for you, if even for one day.  The island is so small and flat, but it’s absolutely heaven on earth to which my daughters still say, “I wish we could live there.”  Me too girls.  Me too.

It could have been ship itself. Even now, as I look at the pictures, I don’t think there is a more beautiful ship out there.  Sure others are massive that the size itself is something to marvel at. Others have their unique features that lets you know as soon as you see the ship that it belongs to Carnival or Celebrity. Disney’s ships however, are just a thing of beauty all of its own.  It’s black (but not really black) hull, the yellow life boats lining the side, white upper half, red smoke stacks with the Mickey Mouse emblem on its side, it is one of the most beautiful ships you will ever see. It is a true throwback to some of the old ships that would cross the Atlantic of the early 1900’s from it’s atrium and it’s spiral staircase to it’s extended bow. The dining areas are all carefully thought out in order to enhance your experience.  In fact, every part of the ship seems to be thought out in order to enhance your ENTIRE experience. The kids got to watch Disney movies on a huge screen, outdoors, WHILE SWIMMING for crying out loud.  How perfect is that? 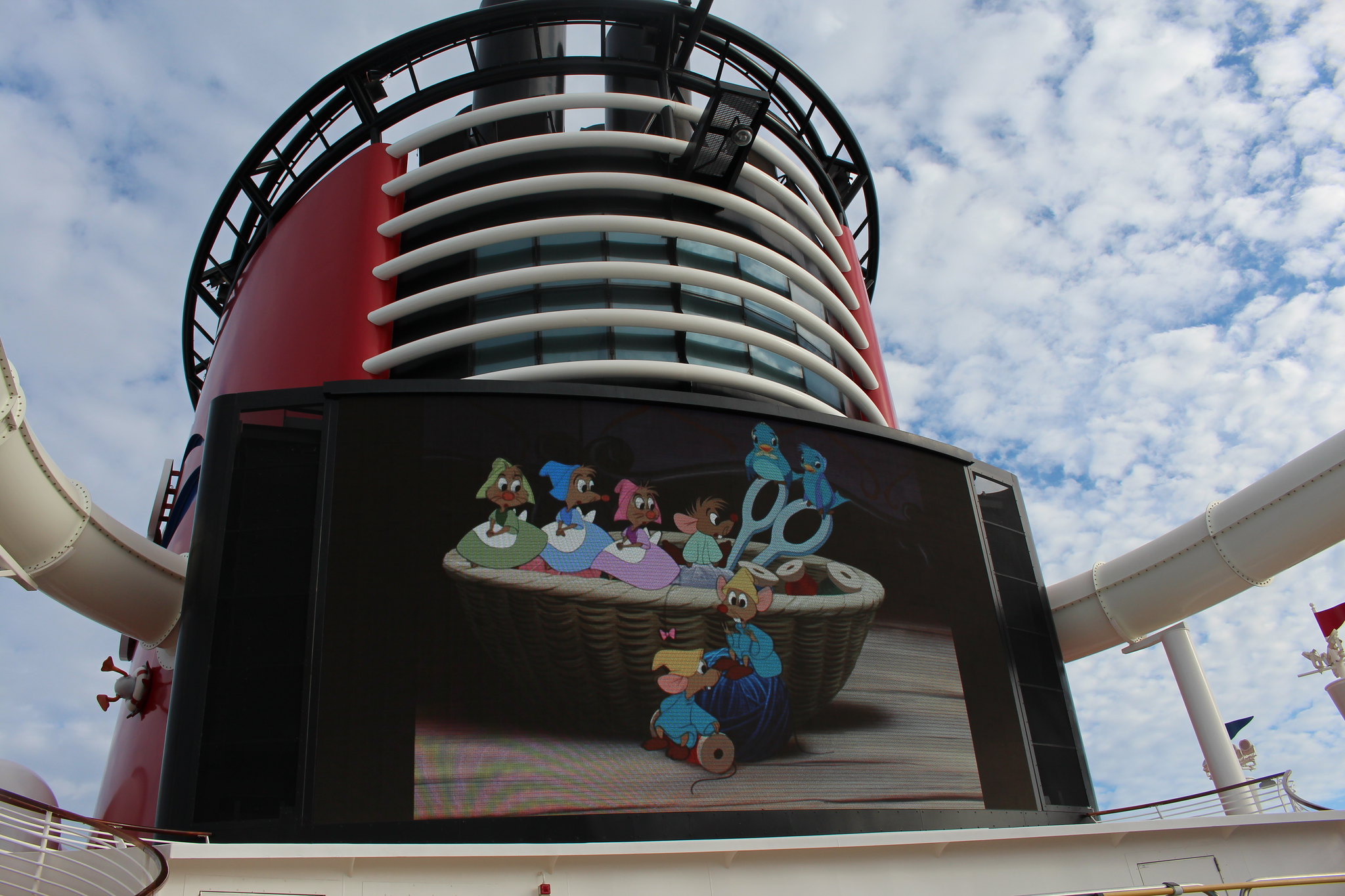 Perhaps it was excellent service we received all week.  All week we were treated like we were the first people the workers had ever served.  All week Disney made us feel like we were their first and only cruise they were ever going to take.  From the time you stepped foot onto the ship and they announced your name until the last night’s “See Ya Real Soon” party in atrium, we were the most important people in the world to them.  By the end it felt like we were saying goodbye to life long friends.  I never got the sense that the workers were tired of working on the ship.  They know what’s important to parents and that is making our children happy (while letting parents enjoy ourselves at the same time). 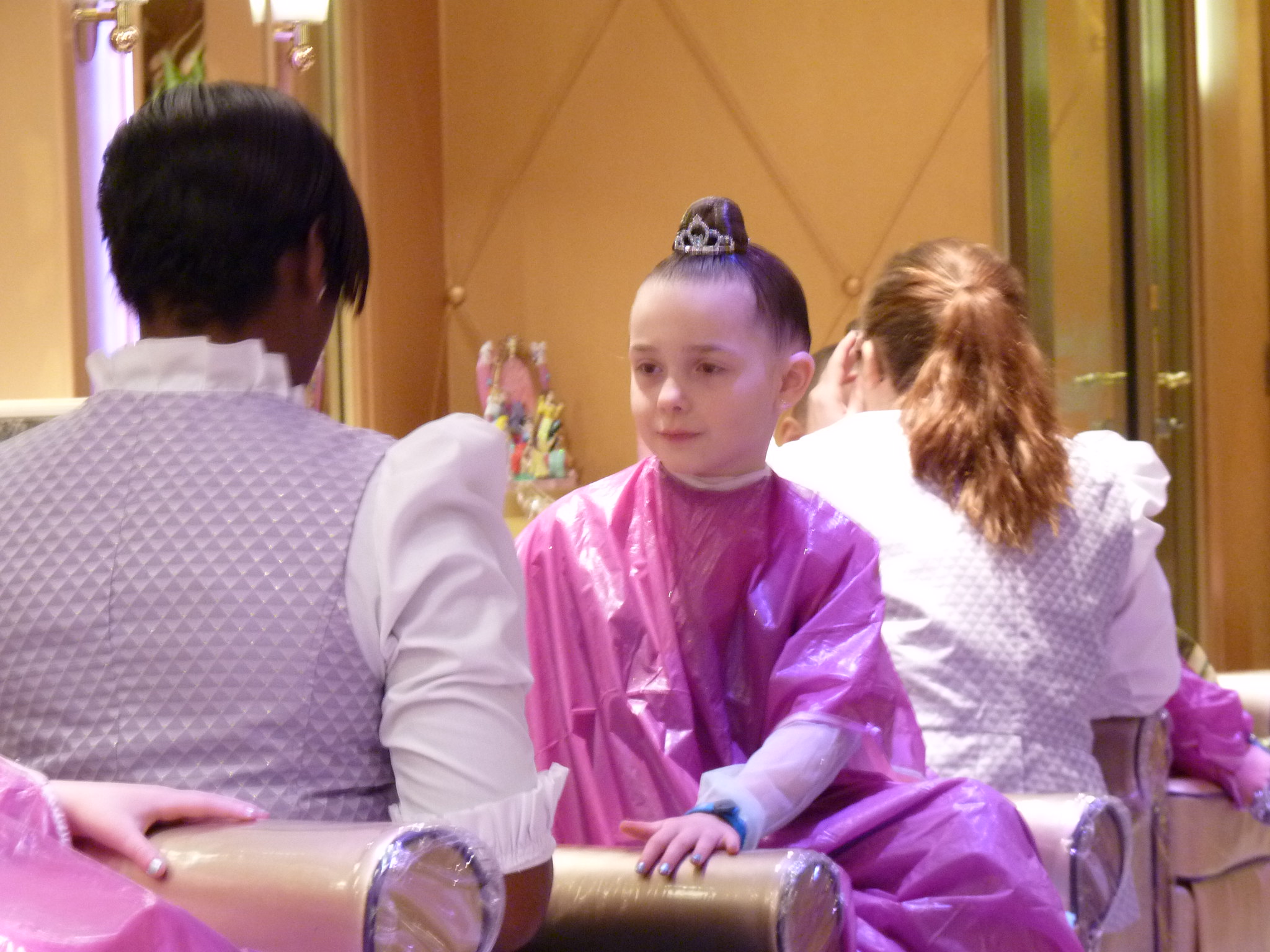 What it might come down to is that parents always want the best for our children. Mom. Dad. It doesn’t matter. We want them to feel special and be able to “show them the world.” To see the kids’ excitement as they take off on their first airplane ride.  The squeals. The pleasure. It is fun for a parent. I can still see their eyes light up as they see the ship for the first time from a distance.  They start cheering and they can hardly contain themselves.  Everything they do is new and fascinating and you can see it every time you look at them.  They are in heaven. Being called princess. Having their meals cut up for them (and for us).    The magic that takes place at Animator’s Palate.  Taking the girls snorkeling for the first time and seeing them get so excited as a sea turtle comes up right near them. Dressing up as princesses and pirates. Taking pictures with Disney characters. Everyone staying up until midnight and not having any drama the next day. Exploring new worlds together.  Dancing to music in open waters.  Watching a farewell video that included Sophie and Kate. Watching Sophie as she absorbs every show and every Disney song that is played. Having one-on-one time with Ella with nothing but ocean surrounding us.  Looking at Kaitlyn as she watches in amazement as fireworks were being launched off the side of the ship.

Ultimately, why this was so special, why I now love traveling more than ever, is I got to watch dreams come true through the eyes of my children and that is something EVERY loving parent deserves to see.  We created memories. Memories that I know they will carry with them for the rest of their lives. That is important to a parent. Thank you Disney. Not only did you make my kids’ dreams come true, but by doing so, you also made mine come true as well. 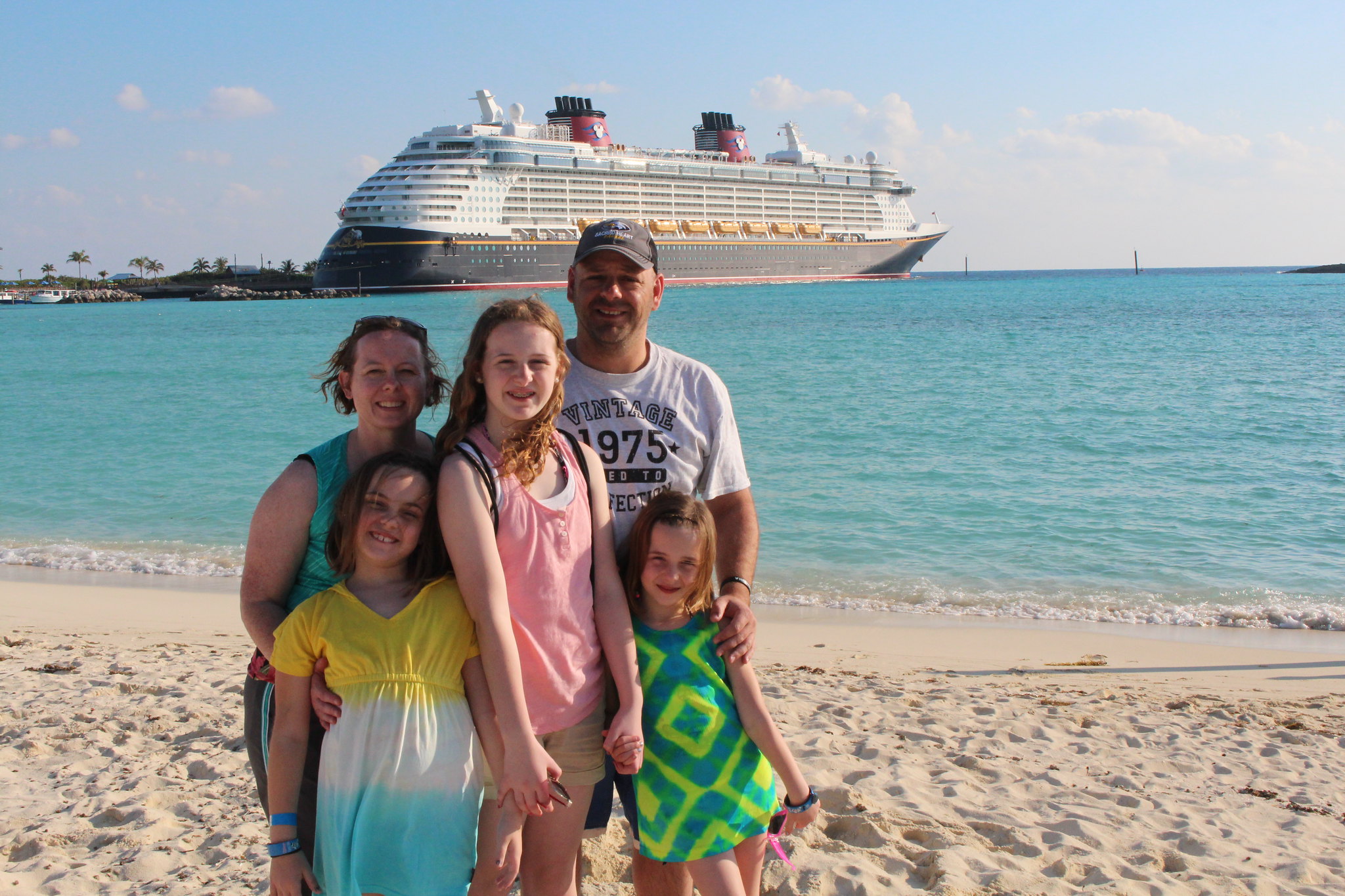