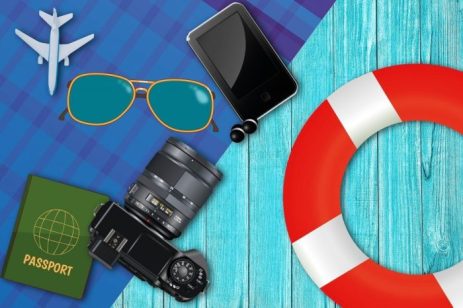 A couple of first hand accounts as to why a travel agent is so helpful when going on a trip.

One of my first customers wanted to go to Hawaii, visit Pearl Harbor and spend a few nights on one of the smaller islands. After visiting with them I found a location that suited their needs based on their budget.

As an agent, I am able to book trips through various large vacation suppliers such as Apple Vacations, Funjet Vacations, Southwest Vacations, etc. This allows me to get the best price possible. These suppliers are responsible for letting me know of any changes or conflicts that have arisen on a client’s booking. A number of months after I booked my client on a Hawaiian trip which included an island hopper flight to Maui on Island Air, the airline Island Air closed their doors quite literally overnight. They didn’t warn any of their customers ahead of time and not much was ever mentioned in the news about it. Neither myself nor the client received a notification that the airline was no more. 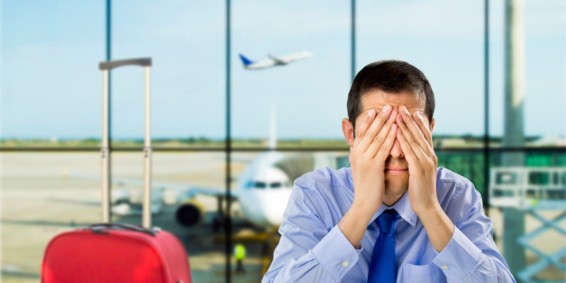 My client is on her trip, already in Honolulu and calls the airline to confirm her flight for the next day only to be told the airline no longer exists. She quickly calls me and I promptly call the vacation supplier. Within a matter of 30 minutes we had her and her husband booked on Hawaiian Air for the same price and no fees. We even managed to get fairly close to her original departure and arrival times. She was extremely pleased it was resolved so quickly.

Example number two involved a couple trying to get to Florida for a cruise. They planned to leave a day early so they wouldn’t be rushed or miss their trip. This particular winter was harsh and the temperatures were so bitterly cold on the day of their departure that they cancelled 2 of the 4 flights leaving that day. Luckily, I had found them a great deal on airfare through the cruise line and booked it through them. While I was on the phone with the cruise line, the gate agent told my clients the only way they would get out is if they were to leave out of another city an hour away. This particular plan would require them to spend a night in Houston which was not planned. I alerted the cruise line of the change and because of the change and the fact that we booked the flight through the cruise line, the cruise line booked a hotel that was connected to the terminal, free of charge. All they had to do was get their luggage and rest for the night. The next morning the cruise line was able to watch their flight and were ready for them at the port.

There are many other reasons to use a travel agent.  These are just two great examples that I have personally had dealing with issues that have come up. There’s nothing more frustrating then when you’re trying to relax and something goes wrong. You don’t want to be stuck trying call and make arrangements yourself. Let someone else do it on your behalf. Even better, it is free. It doesn’t cost any extra to use a travel agent and what’s more is they have the best chance to save you money.  Even if you’ve traveled to one particular place many times, why not let an agent book you so you have a friend to take care of you in case something goes wrong?